co-presented with the Schulich School of Music 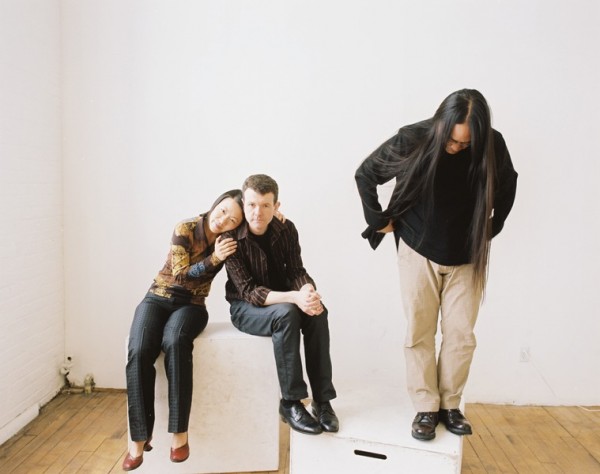 The adventurous Toronto-based trio Toca Loca opens Innovations en concert’s twentieth season with an high-powered program of music for piano and percussion featuring a special guest: the virtuoso percussionist Greg Beyer, hailed as a “prodigiously talented percussionist” by the Chicago Classical Review and member of the award-winning contemporary music ensemble Dal Niente. The concert will be followed by a wine and cheese reception in the East Lounge.

Since their inception in 2001, Toca Loca has been committed to reinvigorating the artistic community by encouraging the creation of new Canadian work, introducing work from the international community to Canada and by thoughtfully challenging popular conceptions of how things should be done and what they should sound like. 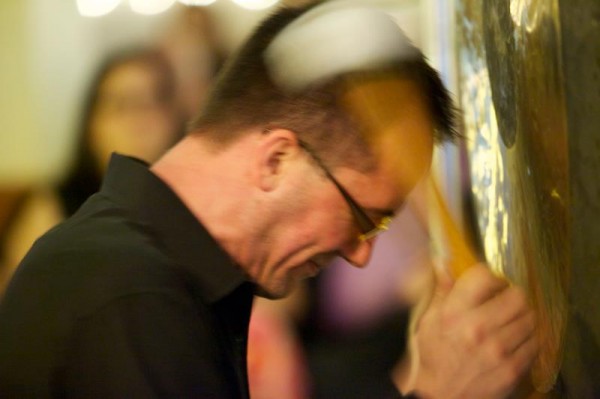