Hommage II : Warhol Dervish + Out of Sight of Land

The second concert of Innovations en concert’s Hommage à Gavin Bryars features Warhol Dervish, an adventurous string quartet who have appeared to great acclaim in leading venues including the Ottawa Chamber Music Festival, the Toronto Summer Music Festival, and the Lanaudière Festival. They will perform works by Bryars side by side with quartets by the Quebec composer Michael Oesterle, in a programme full of beauty, contrast, and reflection. Warhol Dervish’s performance will feature live visuals by Mere Phantoms, an extraordinary duo composed of visual artists Maya Ersan and Jaimie Robson and drawing on traditions of shadow theatre, early cinema and papercutting. 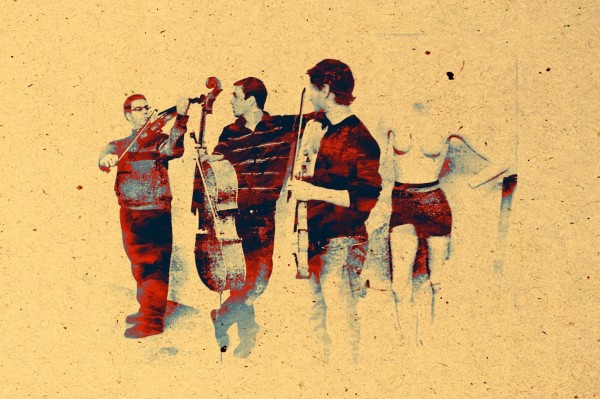 After a short intermission, the second part of this double programme will present composer Damon Hankoff, well known as the pianist of the celebrated Brahjah Waldman Quartet. Hankoff, here appearing as a vocalist/accordionist and joined by Warhol Dervish and guests including trumpeter Amy Horvey, will perform his song cycle Out of Sight of Land: an expressive, melodic set of post-minimalist compositions influenced by old masters such as Palestrina and Gesualdo, as well as by the New Weird America movement.

“Highly intriguing.. If you close your eyes for a moment while listening to Hankoff’s soulful melodies you can almost feel the rushing breeze from an oncoming train and hear the ghostly refrain of screeching train tracks.” – Birds of Canada 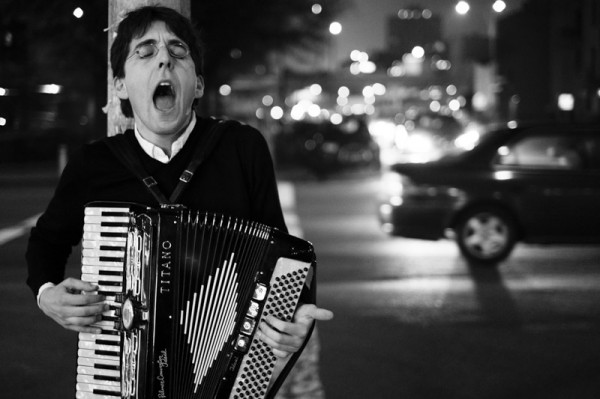