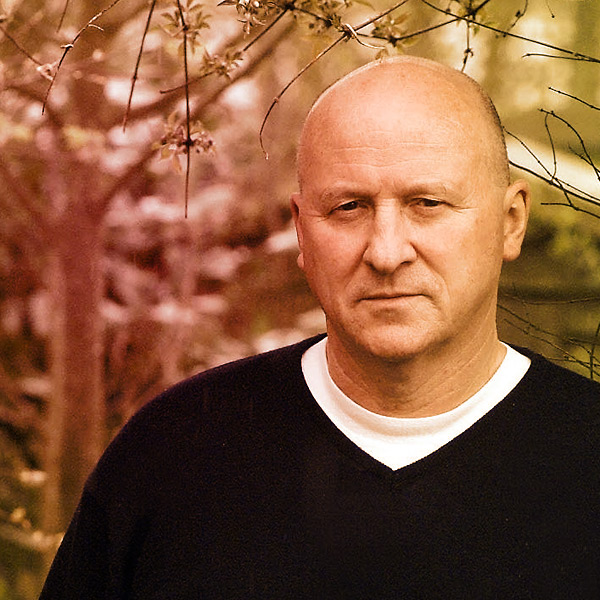 Innovations en concert is delighted to feature the work of composer Gavin Bryars in their Fall 2015 programming. This significant British (and newly Canadian) composer’s work has been dubbed the most important of the post-minimalist tendency; and we hope that this project will represent a warm welcome in Montreal for a leading artist whose works have already received world-wide acclaim. In collaboration with the composer, key works of Gavin Bryars – including The Sinking of the Titanic, Jesus’ Blood Never Failed Me Yet, and new, hitherto unperformed work – will be presented in three concerts featuring such phenomenal Montreal ensembles as Ensemble La Gambade, Warhol Dervish, and Novarumori. We invite you to join us in a journey through a musical world by turns moving, mysterious, and spectacular!

“… The music of Gavin Bryars falls under no category. It is mongrel, full of sensuality and wit and is deeply moving. He is one of the few composers who can put slapstick and primal emotion alongside each other. He allows you to witness new wonders in the sounds around you by approaching them from a completely new angle. With a third ear maybe. . .” –Michael Ondaatje