Ann Southam‘s hypnotic epics of thread and pattern, Glass Houses and Rivers, are the focus of the final concert of our series. Presented by the internationally acclaimed Canadian pianist Christina Petrowska Quilico, whose friendship and collaboration with Ann Southam was deeply implicated in their creation, these complex, maximinimalist works unite intricate groove with an almost ritual intensity.

Christina Petrowska Quilico needs little introduction to audiences both here and abroad. Hailed by the New York Times at 14 for her “promethean talent” after making her orchestral debut along with Murray Perahia, Christina Petrowska Quilico has appeared at Carnegie Hall, Alice Tully Hall, Lincoln Center and Merkin Hall. Juilliard-trained, she has premiered 18 piano concertos and premiered well over 150 new works. Among her 37 CD titles are eight piano concertos. 4 of her CDs received Juno nominations, and she was named one of 20 international “not to miss pianists” of 2014 by the CBC. Her recording of Glass Houses Revisited was on CBC Music’s “TOP 30 best Canadian classical recordings ever”.

“The repetitive and pulsating music of Glass Houses is celebrated with shimmering brilliance, as much by the creator as by the interpreter… an homage and luminous musical gift from a pianist to a composer friend, and from this friend to a great contemporary mentor.” – Frédéric Cardin, espace.mu (Radio-Canada) 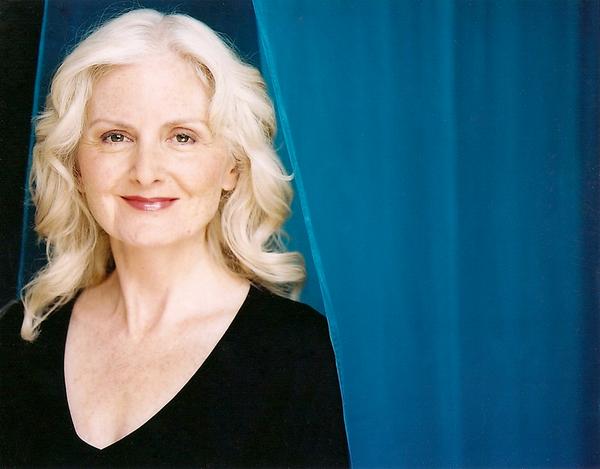