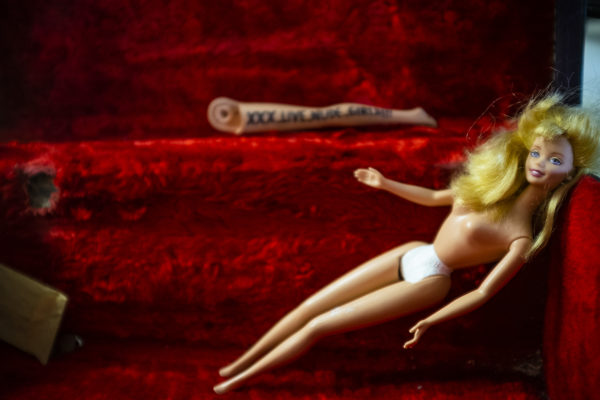 Co-presented with Suoni per il Popolo, NO HAY BANDA and CKUT 90.3FM

NO HAY BANDA presents XXX_LIVE_NUDE_GIRLS!!! by Jennifer Walshe, a multimedia music theatre piece in the tradition of 18th century marionette operas, but using Barbie/Sindy dolls rather than traditional marionette puppets. XXX_LIVE_NUDE_GIRLS!!! is roughly based on Lysistrata, the ancient Greek comedy by Aristophanes, where women deny men sex to prevent them from going to war. The piece is stimulated by the contradiction between the shiny and trendy world of Barbie and the gritty reality of Walshe’s music. All the action takes place in a large Barbie house, and is filmed by two camera operators and projected onto screens on either side of the stage. Walshe discovered a dark vein of Barbie abuse that would have horrified her creators at Mattel, finding in stories that sex and violence are both explicit and habitual, with Barbie regularly encountering a terrible and painful end. 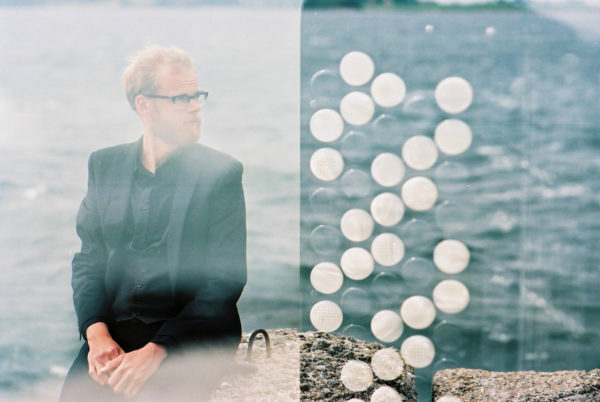 Andreas Borregaard is recognized as one of the world’s most exciting young accordionists. Through an extensive career as soloist and chamber musician he communicates the accordion’s fascinating qualities and palette of expressions to a wide audience. Through a parallel fascination with early music, he explores how the accordion can add new colours to the keyboard repertoire of the 18th century.