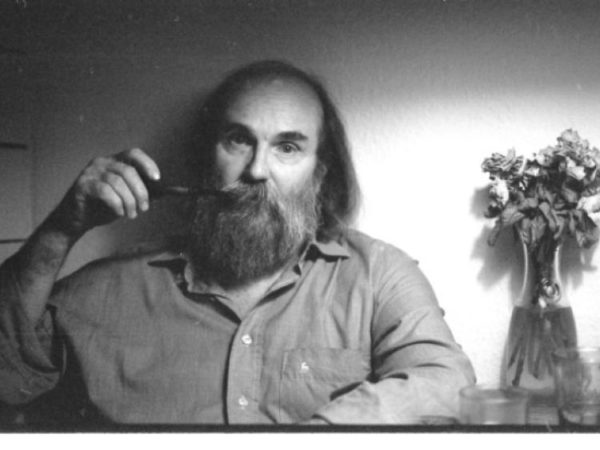 “Continuous music” pioneer and literal force of nature Lubomyr Melnyk released his most recent album Fallen Trees on December 7, 2018. Known as ‘the prophet of the piano’ due to his lifelong devotion to his instrument, the release coincided with Melnyk’s 70th birthday. Despite the autumnal hint in its title, there’s little suggestion of him slowing down. Having received critical acclaim and co-headlining the prestigious Royal Festival Hall as part of the Erased Tapes 10th anniversary celebrations, after many years his audience is now both global and growing. The composer has finally gained a momentum in his career that matches the vibrant, highly active energy of his playing. 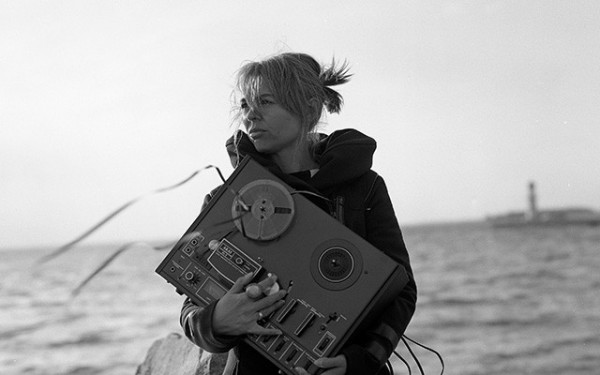 Architek Percussion and SaskPWR (Nicole Lizée, Steve Raegele, and Ben Reimer) join forces to present Lizée’s work The Criterion Collection (2017). The Criterion Collection is a series of glitch-based pieces that delve into the worlds of iconic films and filmmakers that have made a marked impact on Lizée’s aesthetic. Each work is constructed around damaged and deconstructed audio and video such as chewed and warped videocassettes, and the resulting errors and imperfections are woven together to create a sonic landscape over which accompanying instrumental material—itself emulating the traits of broken or malfunctioning media—is performed live. Also on the program is the world premiere of Olivier Alary’s Stutter (2018), a piece for mallet instruments that draws inspiration from different time scales, juxtaposing very slow musical development with continuous, fast attack speed. 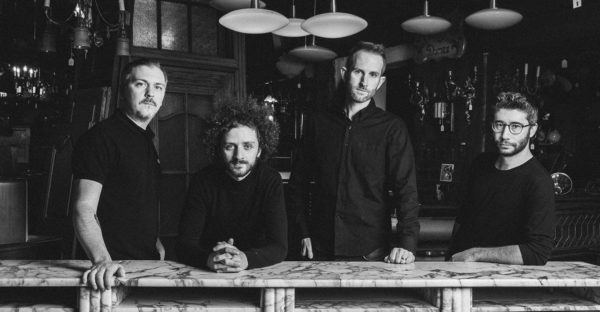