Innovations en concert is delighted to open its 2016-2017 season with a solo performance by Clemens Merkel, one of the leading contemporary violinists of our time. Featured composers will include Maxime McKinley, Salvatore Sciarrino, Giacinto Scelsi and Hollas Longton, in an imaginative and capricious programme!

Clemens Merkel’s unconventional sound defines a new sensibility in contemporary music, through its intimate purity of tone, its settled understanding of microtonal or unconventional harmonic language, and its unhurried sensitivity. He is well known for innovative interpretations of Bach and John Cage, and is sought after by composers worldwide as an inspiration for new repertoire. His diverse collaborators range from the Wandelweiser collective to Montréal’s Musique Actuelle community, and from emerging experimentalists to today’s most revered composers.

For over a decade, Merkel’s unusual sound has fused with that of the Quatuor Bozzini, considered one of the world’s leading string quartets. Together they have mentored an entire generation of creators through the Composer’s Kitchen; have released numerous critically acclaimed albums on their collection qb label; undertaken multiple tours annually and featured at festivals worldwide; and maintained a profound impact on the music scene across Canada and Europe in particular. They nourish Montréal audiences with unusual self-produced events that bridge worlds and cross boundaries of style, generation and culture.

Following an early career in Europe, where he contributed to the continent’s leading ensembles, Merkel has made Montréal his home since 1999. He supports and advocates for new music in Québec and in Canada, and is regularly sought after as speaker, curator and adviser. His presence is felt in academia as well, through articles written for the Revue Circuit, and through his teaching at Concordia University. He’s a passionate chef and lives in Montréal’s Portuguese neighbourhood together with his wife Isabelle Bozzini and children Félix and Béatrice. 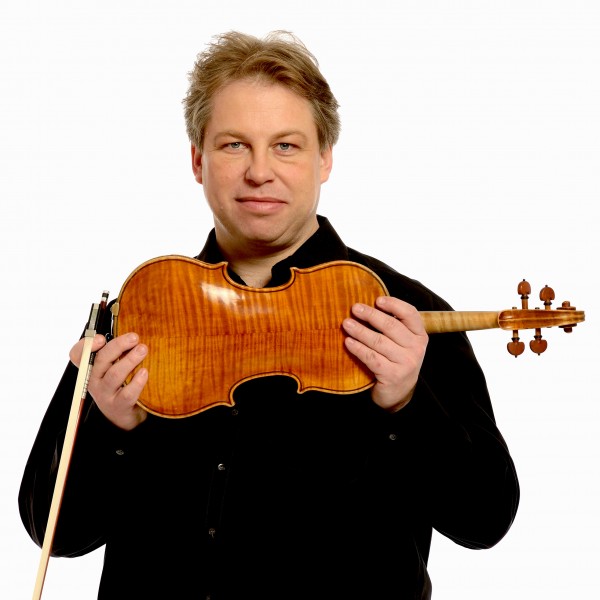